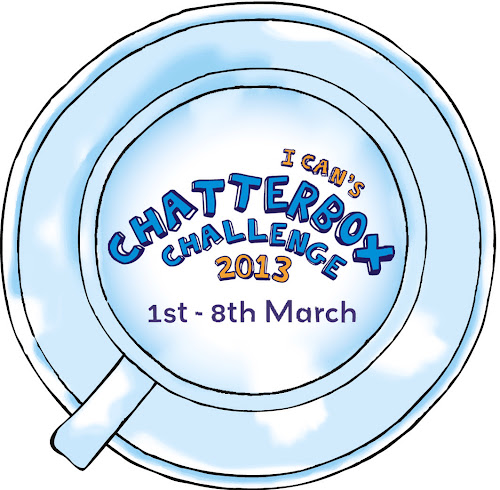 Last week we headed up to London for a tea party with Humf for I CAN the Children’s Communication Charity. The venue was actually ridiculously close but required a change from our nearest tube line so weighed down with two tots I was running late as usual. C was so excited to be travelling by ‘train’ to a party to meet one of his favourite cartoon characters he constantly nattered. He announced each train that passed and every other passenger knew all our plans for the day. It made me think how frustrating it must be for little ones struggling with communication with so many new experiences to express.

I CAN help to identify children struggling with speech and communication issues and support and educate the child and the people that are working with them. 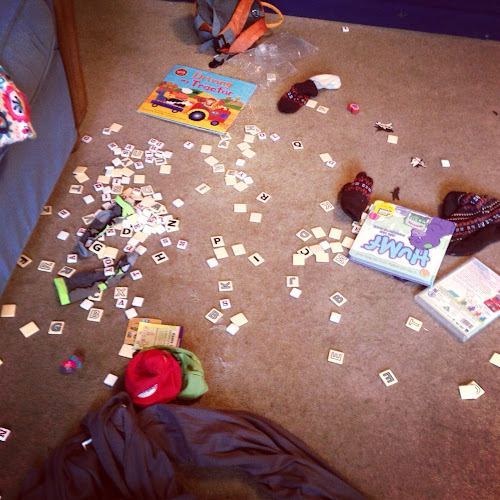 He was encouraged by a sticker to pose for a photo with his idol to show his brother and sister when he got home. Lil’F had a scone and was enjoying it so much I didn’t dare disturb her! 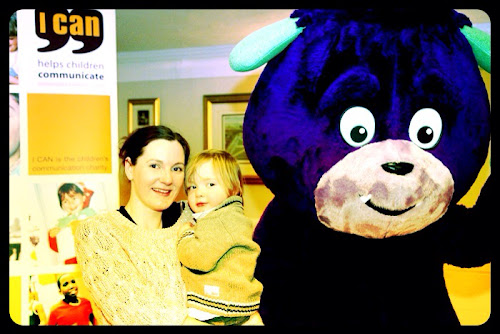 I CAN is inviting thousands of little Chatterboxes to take part in the annual fun and educational event for nurseries, pre-schools, childminding and community groups. Now in its 12th year, the 2013 Chatterbox Challenge: Mad Chatter’s Tea Party with Humf asks groups to organise sponsored tea parties where children aged 0-5 can join in with popular songs and rhymes to develop their communication skills in a simple and enjoyable way. Thanks to the kind support of Openreach, funds raised through sponsorship will enable I CAN to help even more children who struggle to communicate.

Each Chatterbox Challenge: Mad Chatter’s Tea Party with Humf will raise valuable funds and awareness for I CAN’s work with some of the one million children in the UK who struggle with speech, language and communication, as friends and family will be encouraged to sponsor children for taking part and joining in. Groups can register now for their free fundraising pack at the Chatterbox Challenge website.

3 thoughts on “A Tea Party with Humf for I CAN…”

We use cookies to ensure that we give you the best experience on our website. If you continue to use this site we will assume that you are happy with it.Ok